You may love Trump, or you may hate him. And as we have found from our Presidential RepTrak® study since February 2016, many people consider him of especially low repute. But you can’t deny two things. One, Trump is now the de facto President elect. And two, how he won the election is probably one of the most fascinating approaches to communications strategy and reputation management in recent memory. What makes his election victory all the more intriguing (and still hard for many to comprehend) is that on face value he didn’t seem to necessarily follow the tried and tested rule book of effective communications strategy. Although with the benefit of deeper scrutiny and analysis, it’s actually ironic as to how incredibly simple his apparent communications masterplan was. Here are some lessons learned from our RepTrak® research, and based on our observations of what transpired during the race to the White House.

1.     Trump knew who his most important stakeholders were

Unlike Clinton, who seemed to be more focused on satisfying the establishment of Democratic party “insiders,” Wall Street, Liberal Opinion Elites and trying to identify with Millennials, Trump broke with convention and focused on “outsiders” – especially the anti-establishment stakeholders. With an acute focus on the common man, and a segmented approach to targeting the underserved and the disgruntled members of the general public within key blue-collar swing states — all the while courting the partisan Republican media outlets — Trump demonstrated a clear understanding of who he was talking to. He further defied convention by repudiating the traditionally-biased Opinion Elites within his own party, and not pandering to the hierarchy of the Republican Party establishment.

2.     He kept his message focused on what mattered most

By understanding who his most important stakeholders were, Trump was able to better speak to the issues that most resonated and kept his political rhetoric as highly relevant. While at times he admittedly did go off message when baited by Clinton, he never deviated from his single-minded promise of “Making America Great Again.” As part of our ongoing tracking of the race based on continuous Presidential RepTrak® study, we identified that public policy issues related to Economic Growth and National Security were the most important in defining Trump’s reputation. And so it is with this understanding and the benefit of hindsight, that we can observe how his red blooded amplification of messages related to economic prosperity, law and order, and immigration control, especially resonated among his most ardent followers.

3.     He masterfully managed the media to elevate his own personal brand expressiveness

When it came to working the media, garnering self-publicity, and generating earned media impressions, Trump completely dominated Clinton. He made the decision early on, not to ad spend his way into the White House, with too much in the way of schmaltzy or insincere paid for media messages. Rather, with his often compulsive and unfiltered use of social media he fueled controversy, and generated underlying doubt related to Clinton’s presidential credentials — while bolstering his own appearance of being genuine and authentic in his means of communication. With an almost daring belief that any publicity is good publicity (even when the stories were negative) Trump was able to generate much higher perceived levels of “communicates often” that overcame Clinton’s ad spending war chest. And even in the eye of the crisis related to the “Access Hollywood” recordings and allegations of sexual misconduct against women, he fought fire with fire, and hit back with vitriolic candor against ex-President Bill Clinton. In taking such a high risk messaging and crisis management strategy, coupled with his uncanny ability to make media-ju-jitsu moves in turning potentially damaging stories into a Trump vs. the establishment issue, he was able to successfully pivot and damage control the situation.

4.     He stayed true to brand trump and what it stands for

Some of the luster of Brand Trump was certainly tarnished by the battle scars of politically facing-off against Clinton, and her somewhat successful strategy of negatively campaigning against Trump. But as Clinton was trying to reinvent herself into being viewed as more empathetic, warm, caring, relatable, trustworthy, and honest, Trump stayed true to who he was. In the end, through his sense of ambition, daring, aggressiveness, and brashness, he engendered more conviction through the truisms that defined him vs. Clinton, and yielded a belief that Brand Trump added up to “winning” – both figuratively and literally. He never tried to soften his image, or pander to the middle-ground of universal acceptability, instead he used his politically incorrectness to heighten his appeal (among his core followers) and elevate the appeal of his brand to stand for being maverick and anti-establishment.

The implications for public relations, external affairs, and corporate communicators

So putting politics aside — what can we make of all this based on the implications for more effectively managing reputation? Well for sure, advocating for high risk reputation management strategies is not typically advisable, nor the universal recommendation — especially given the unique set of political circumstances that underscored Trump’s success. But perhaps the key take-away here is more about how Trump’s election win is related to a communications strategy that’s driven by focus, purpose, relevancy, and conviction. It would seem that these principles are key to building effective communication and reputation management strategies for today, no matter whether you are a political candidate running for office, or a major multi-national corporation trying to convince your stakeholders that you are committed to making the world a better place to live. It would suggest that to yield powerful communications strategies as the means to the end of optimizing reputation, the key questions that organizations need to be asking themselves include: 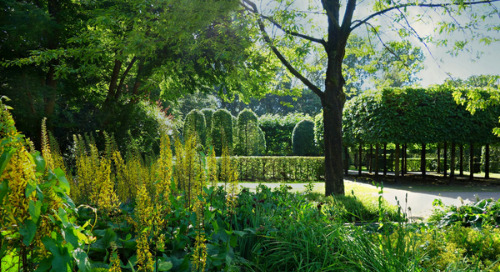 Leveraging Social Responsibility in an Era of Global Change

Whether advocating for free trade or worker's rights, more than ever companies have a unique opportunity to... 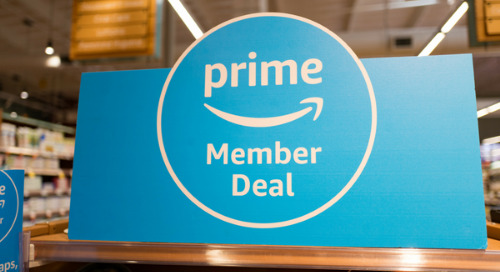 Performance Spirals: Up for Amazon, Down for Samsung

In the financial markets, the ultimate barometer of a company's performance is without a doubt its market v... 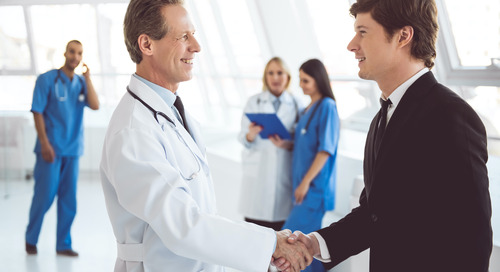 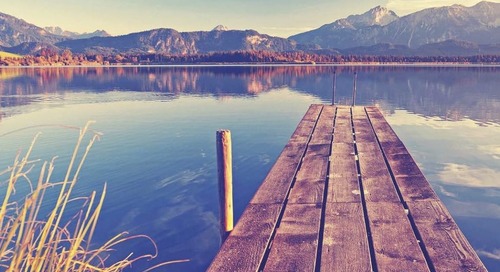