At RI, we understand reputation as the emotional bond between a company and its stakeholders. We quantify this intangible concept; monitor, measure, and manage it.  We do this with global corporations, but also industries, countries, and most recently, CEOs.

When we talk about reputational risk, we’re referring to the likelihood of negative events, as well as public opinions and perceptions, adversely impacting an entity’s income, brand, support, and public image.

A corporation, for example, with low reputational risk, is positioned to garner greater stakeholder support and enjoy higher returns. These companies are reputation-ready. They have taken proactive steps to collect stock in reputation equity and reduce their reputational risk.

Conversely, a company with high reputational risk is less likely to overcome a PR-related crisis. These non-reputation-ready companies are not prepared to withstand a dip in stakeholder support, and often suffer litigation setbacks and massive revenue declines as a result.

Ultimately, reputational risk could threaten the life and longevity of a company.

Trust may be one of the most important intangible assets a business can have. When that trust, or reputation equity, which has been built over time between a company and its stakeholders is tarnished, it can be difficult to regain and repair.

There are numerous examples of how reputational risk can irreparably harm businesses. We can learn from recent events at Facebook and Starbucks:

Social media giant Facebook has been entangled in a seemingly impossible task of maintaining its reputation. Facebook faces multiple reputational risks that permeate its business from a cultural, managerial, and external stakeholder standpoint.

The widespread macro-trend of fake news combined with Facebook’s history of Federal Trade Commission (FTC) investigations positions the company to increasingly lose reputation equity with consumers and investors alike. CEO Mark Zuckerberg and Facebook’s leadership team have been scrutinized for their handling data impropriety. They were slow to respond and were not as perceived as being genuine when finally doing so.

Facebook is in a high reputational risk state and continuing to lose ground.

Facebook lost about 2.8 million US millennial users in 2017 and that number is expected to rise. Its stock price took a massive dip – Facebook’s 7% drop was the worst daily stock market decline in four years. The FTC has resurfaced for further investigations of the company’s ethical practices.

While the jury is still out for Facebook, trust has been broken, consumers and investors are backing out, and the company is under Federal scrutiny and may be hindered from its license-to-operate at will.

Last month, two black men were arrested in a Philadelphia Starbucks coffee shop as they were waiting for their colleague. They were accused of sitting in the store without ordering anything. A phone recording of the event went viral. It was revealed that within two minutes of the men’s arrival, the store manager called the police without talking to the men. They were held in jail and then released without any charges being filed.

There was an outcry on social media for a boycott and for Starbucks to respond.

Starbucks CEO Kevin Johnson apologized publicly and to the men in person. He called for all stores to close on May 29th during the afternoon for unconscious bias training, which will potentially result in millions of dollars in losses, but perhaps with gains in reputation equity and trust over the long-term.

The importance of proactive reputation measurement

Corporate reputations can be precarious. In these examples, whistleblowers were responsible for showing either acute or chronic ethical lapses that left companies vulnerable. The only way to keep companies healthy and safe — reputation-ready — and free from reputational risk is to be proactive.

Consistent assessment of a company’s reputation, creating strategies and protocols to deal with external risks, while also improving internal policies and processes are all part of a sound risk management plan.

Repairing a reputation isn’t an impossible task. It does take time, effort, and dollars. But preventing reputation damage is far easier than repairing it. Be reputation-ready to lower your company’s reputation risk. 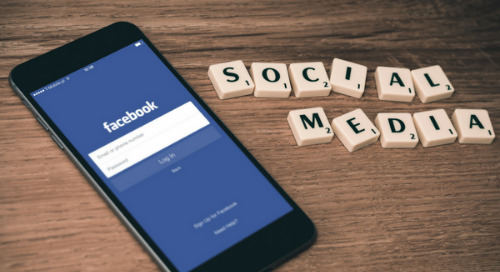 Facebook is continuing to lose face and face value, which translates to a decline in reputation traction — ... 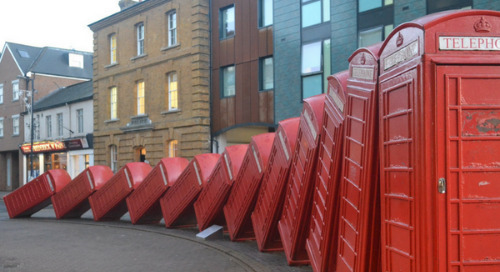 The recent announcement of a proposed merger between Sprint and T-Mobile — the third and fourth largest wir...