The Volkswagen Group is in trouble following recent revelations surrounding the falsification of emissions data in the U.S., the world’s second largest automotive market.

The US Environmental Protection Agency (EPA) has alleged that Volkswagen intentionally fitted ‘defeat devices’ to nearly 500,000 of its diesel cars. Apparently, these nifty little kits have sensors which can tell when a car is being tested for pollution levels, and then activate full emissions controls.

However, when driving the cars under normal conditions, the vehicles apparently pumped out a lot more unpleasant chemicals, meaning the true environmental impact was much higher than official tests and literature claimed.

Martin Winterkorn, Volkswagen’s CEO, has issued a statement expressing “personal sorrow” that the company has “broken the trust of both our customers and the public”.

So, what is Volkswagen jeopardizing with this apparent admission of guilt? Reputation Institute’s Global RepTrak® 100 shows the company enjoying a top 20 ranking among the world’s most reputable companies. Its 2015 reputational performance among the largest 15 economies of the world shows strength in depth, with the general public having a very strong emotional connection to the company backed up by powerful endorsements of Volkswagen’s products, innovation, financial performance and company leadership.

The general public, too, has placed its trust in Volkswagen. When we look at supportive behaviours – those sentiments which shape the climate of consumer opinion – people are typically very likely to say something positive about the company, and to trust them to do the right thing.

That’s a lot of goodwill being placed on the line with this revelation. But even more importantly, this episode is placing at grave risk Volkswagen’s license to operate in a major sales market for the world’s largest automotive manufacturer. Outside of the specifics surrounding the EPA investigation, the strong possibility now exists of a massive product recall, with VW forced to carry the cost. When you combine this with the voices seeking to protect the US automotive industry from losing share to overseas manufacturers, and the febrile environment created by the run-up to the US Presidential Election in 2016, that is a highly combustible combination of reputational threats the company is now facing.

How will this impact Volkswagen financially? This set of events has resulted in VW losing 20% of its share value in one day. That’s $18 billion, directly linked to reputational damage and reparations for an issue that was entirely within the gift of the company to control.

VW will surely bounce back from this. How the recovery is handled will dictate how much damage will sit with the company in the long-term.

But to those who question what the financial impact of reputation is, I’d encourage you to stay close to this story. 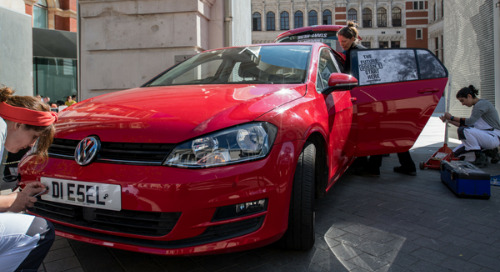 The ongoing crisis at Volkswagen demonstrates the huge economic costs that companies face from failing to a... 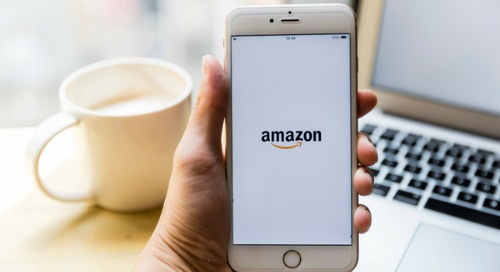 Most Reputable No More? What’s at Stake for Amazon

This year, Amazon not only achieved the top spot as America's most reputable company in Reputation Institut...