We'll be releasing our 2019 Reputation Macro-Trends data at a live digital event on Tuesday, January 15. Tune in, learn, share ideas.

Millennials are key to driving quality in reputation – they represent more than a quarter of the US population and spend about $200 billion a year on goods and services. Their active indulgence in social media, voracious use of mobile devices, and belief in social responsibility, makes them highly influential in shaping corporate values and innovation.

Millennials are judging companies through a new lens: workplace culture. They are less impressed by an organization’s core competencies, and more focused on how a company can deliver to their prioritized work/life balance. With increasingly low unemployment rates, the potential to attract and maintain employees of choice is more likely to be shaped by intangible benefits such as workplace environment, flexible work hours, and organizational values.

The hall of shame is expanding in terms of sexual harassment allegations associated with major companies, as the list of corporate leaders, politicians, and celebrities accused of inappropriate behavior grows. Additionally, employers, investors, and the general public, are increasingly aligning behind a movement to support gender pay equality. Failure to adhere to 0% tolerance / 100% compliance puts companies at great reputational risk.

6. Cybersecurity Precautions Are a Must

It’s no longer a case of if your company is going to be exposed to a cyber-attack and data breach, and more a case of when it is going to happen. 2017/18 will set new records on the number of companies compromised and as the recent crisis at Equifax has proven, failure to effectively manage the crisis can be devastating to your company’s reputation. Effective crisis communications plans must proactively be set in place.

In an era where dishonesty, defaming mistruths, and opinion without the substance of fact or integrity can be virally spread at the speed of thought, the risk of fake news becomes more of a clear and present danger for every company. The jury is out among the general public, and the credibility of the mainstream media is being called into question.

4. Corporations Are Finding a Higher Purpose

The best-in-class global companies and leaders in reputation are living proof that organizations with a deep-seated sense of purpose enjoy elevated levels of economic success. A higher purpose yields higher reputation, and this translates into higher profits. Companies without purpose are less likely to win the hearts and minds of potential consumers – and are inhibited in their potential to be more successful.

The events related to the Presidential election win of Donald Trump in the US, and the shock vote behind Brexit in the UK, have revealed the power of the “everyday influencer.” With average levels of education, and the power of influence through word-of-mouth and social media, a so-called everyday influencer is an ordinary person who can have an extraordinary impact on the reputation of companies.

2. The Debate Continues: Nationalism vs. Globalism

There is an emerging cultural tension in the world between the push and pull of nationalism vs. globalism. The allure of the multi-national company is waning, as in key markets including South Korea, Japan, and China, where there is some degree of backlash against globalization. The home-country advantage and power of being a patriotic and nationalistic company creates new opportunities and challenges.

1. CEO Activism is a Priority

Audiences are looking beyond government and have increased expectations of companies and their willingness to take a stand on societal issues. This raises the bar for CEOs and puts them under more pressure to stand up for what’s right, even if it does not always translate to higher profits. CEOs with a moral conscience are more likely to become respected, trusted, and followed.

What does this all mean for corporations and corporate leaders around the world?

To succeed in the reputation economy, companies must take a 360-degree view approach to how they manage reputation. The value of any given company is more likely to be shaped by the intangibles associated with reputation macro-trends. It requires a higher level of investment to not only crisis-proof a business against reputation failure, but to also proactively manage the issues that can serve to enhance a company’s reputation. Adapting to and harnessing the 10 macro-trends identified can yield enhanced success and help companies leverage their reputation as an economic multiplier. 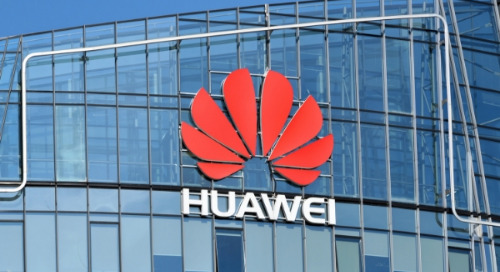 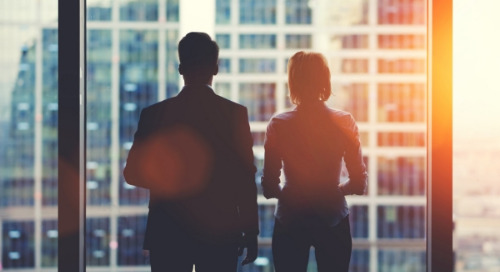 How to Become an Employer of Choice

What do companies need to offer to be competitive from an employer perspective? We use data to understand h...