The Emotions Behind America’s Reputation Problem

Canada is the most reputable country in the world this year, but its neighbor the United States only ranks 22nd. So, why the disconnect?

Reputation Institute just released the results of the Country RepTrak® 2015 survey, announcing the world’s most reputable countries. It turns out that when we surveyed thousands of people across the globe about the largest countries by GDP that survey respondents didn’t give high marks to the world’s superpowers. China and Russia came in particularly low in the ranking, with scores of 46 and 52, respectively. The United States came in with an average reputation and only ranked 22nd. It shouldn’t come as a surprise that people harbor negative feelings towards Russia given the recent events in Ukraine and the annexation of Crimea. But, why don’t people feel more positively about the U.S.?

Emotions are at the root of America’s reputation problem and they’re measurable. Reputation Institute’s RepTrak® model is the gold standard for reputation measurement. RepTrak® is made up of an emotional indicator called the Pulse as well as three dimensions (advanced economy, appealing environment, and effective government). The Pulse can be broken down further into 17 attributes and that’s where things get really interesting.

The U.S. scores very well in certain attributes, but not well in others. Where the U.S. is lacking is in the following attributes: “a safe environment,” “effective government,” “ethical country,” “progressive social and economic policies,” “friendly and welcoming people,” and “responsible participant in the global community.”

All of this is to say that people around the world don’t have a positive emotional connection to the U.S., but, all in all, they don’t see the U.S. entirely negatively. They do ascribe positive attributes to the country, such as “technologically advanced,” “well-known brands,” and “high-quality products and services.” 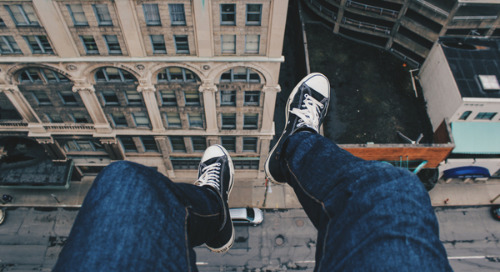 The Time Is Now to Tackle Reputation Risk

Recent research shows that reputation risk is the top 3 risk for companies, yet only one-third say they are... 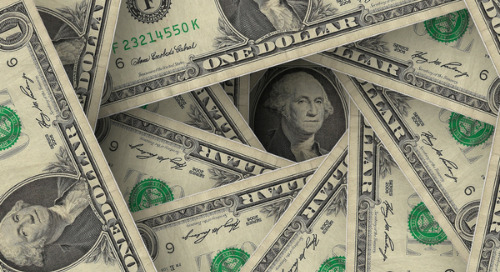 Cha-ching! Making Dollars and Sense of a Country’s Reputation

A country's reputation has a direct impact on its economy and society as a whole.