SBB is the national railway company of Switzerland. Because it is partially owned by the government and it is also part of the daily life of many Swiss citizens, it often finds itself under close scrutiny by the general public. Nevertheless, SBB experienced the greatest improvement in our 2017 company reputation ranking for Switzerland, climbing 6.5 points and earning a reputation score of 69.1.

Before analyzing why SBB increased its reputation score, it is important to contextualize why this improvement is impressive despite the fact that SBB’s reputation still falls within the Average tier. In our study across Europe, we learned that the train industry is constantly challenged by the public, heavily scrutinized, and often times vilified. When taking a look at 10 European train companies, we found that only one has a strong reputation (NSB in Norway). SBB is now number two, and its reputation score of 69,1 moves it a few steps closer to the Strong tier.

How did SBB improve its reputation score?

Below are some examples of initiatives carried out by SBB that help substantiate its good scores in this year’s study:

Which are the most reputable companies in the world? Download the full 2017 Global RepTrak® 100. 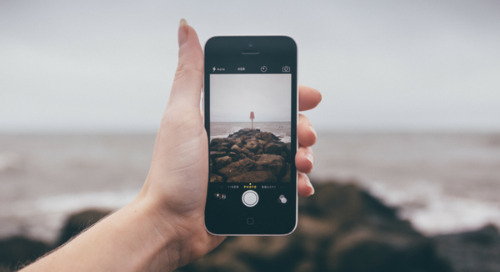 The Reputation Challenge of Telecom: Shielding the Intangible

The Telecom industry has gone through a profound transformation in the last 30 years, evolving from basic c... 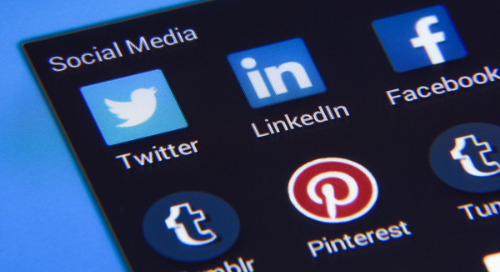 As organizations scramble to keep up with emerging social platforms and trends, they are also looking for w...