Cha-ching! Making Dollars and Sense of a Country’s Reputation

Why is it important for a country to have a good reputation? The answer is clear. A country’s reputation has a direct impact on its economy and society as a whole. That’s to say that to be held in high-esteem by other countries isn’t just about having a good image. Countries seeking to improve their economies (and what country doesn’t want a boost to the economy these days?) should seriously think about how they are perceived by the rest of the world.

Reputation Institute recently published a report on the world’s most reputable countries, or Country RepTrak® 2015. In that study, we analyzed the reputation of 55 countries based on ratings from more than 40,000 members of the general public in the G8 countries. This year, the country with the best reputation is Canada – it’s the most admired, respected, and trusted country in the world. Rounding out the rest of the top ten are Norway, Sweden, Switzerland, Australia, Finland, New Zealand, Denmark, the Netherlands, and Belgium.

The Country RepTrak® study quantifies the positive attributes that survey respondents ascribed to the countries in the survey. The attributes directly correlate to reputation and include the desire to visit, live, work, and study in a country, go to an event in that country, and invest and buy products in that country. What this means is that those who perceive a country positively are more likely to translate those positive feelings into supportive behaviors.

We can show empirically that these supportive behaviors correlate to specific economic indicators such as tourist arrivals, foreign direct investment and exports. In layman’s terms, if a country betters its reputation externally then it will see improvements to its economy. Canada, being the best perceived country, can count on economic benefits as a result of its excellent reputation. O Canada! may be part of the national anthem, but Canada’s top reputation can have the country singing a different tune. Cha-ching, Canada! 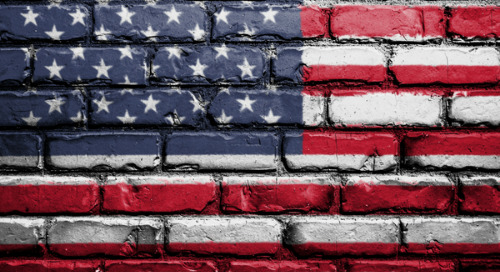 The Emotions Behind America’s Reputation Problem

Canada is the most reputable company in the world this year, but its neighbor the United States only ranks ... 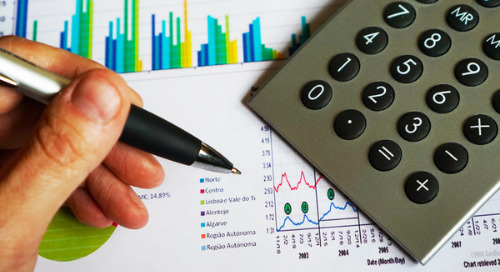 Reputation: You Can’t Manage What You Don’t Measure

A company's reputation can be impacted on many different fronts, all at the same time. Understanding how a ...