The ongoing crisis at Volkswagen demonstrates the huge economic costs that companies face from failing to anticipate the material and reputational consequences of their actions. Some heads have already rolled, and others will surely follow as the embattled company sets out to address the deep concerns of the many stakeholders it has alienated due to its fraudulent manipulation of emissions data affecting over 11 million vehicles sold around the world.

What makes so many observers incredulous about the crisis is that Volkswagen has long enjoyed a strong reputation. We know this because, at Reputation Institute, we regularly conduct surveys worldwide to measure public perceptions of companies. We do so by applying a standard method to code responses from which we calculate a rating we call RepTrak® Pulse that describes how much consumers trust, like and admire a company. The score is carefully adjusted to address various sources of potential cultural and demographic bias.

As part of that global survey, we also ask consumers to tell us what they think of a company’s Work Environment (how it treats its employees), Citizenship (how it contributes to society and protects the environment), and Governance (the ethical standards it adheres to and whether it behaves transparently). From these responses we construct a CSR RepTrak® score that describes the perceived social responsibility of companies.

Earlier this month we released the results of our 2015 survey of consumers from 15 countries. It was conducted between January and March 2015. The results showed that Volkswagen yet again was among the world’s most liked and trusted corporate brands. It also showed that consumers believed the company to be among the world’s most socially responsible.

Do the facts that we are learning about Volkswagen’s behavior of the last few years invalidate the CSR RepTrak® rating we circulated? Simply put –no. 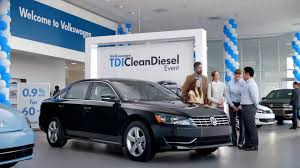 Reputation Institute’s CSR RepTrak® has never purported to describe the actual behavior of companies. Unlike a rating agency, we do not produce investigative reports of what companies are actually doing, nor do we claim that the ratings they get are ‘deserved.’ We solely focus on whether a company does or does not enjoy a strong and favorable “approval rating” by examining the perceptions that reasonably qualified stakeholders have of them.

Reputation Institute will continue to hold up the bright mirror of public opinion using the RepTrak® system that was developed to help companies understand how they are viewed by their constituents. It is up to companies and their leaders to use these perceptual data wisely in their decision-making processes to secure, justify, and defend the reputations they enjoy.

Reputation Institute will actively track public perceptions of Volkswagen internationally in the coming months. We expect to learn from these perceptual data how credible and trustworthy Volkswagen’s actions appear to its stakeholders and to the public at large –and whether its reputation is being shored up and restored. Stay tuned. 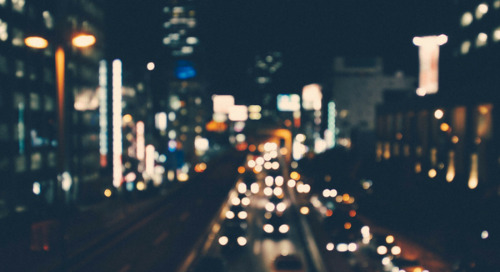 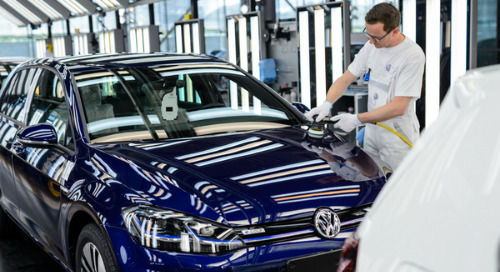 The Volkswagen Group is in trouble following recent revelations surrounding the falsification of emissions ...